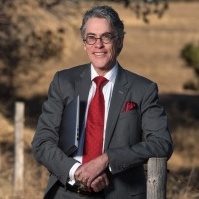 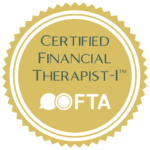 He is co-author of five books on the psychology of money: The Psychology of Financial Planning (CFP Board, ALM 2022), Conscious Finance (FoxCraft, Inc., Second Edition 2007), The Financial Wisdom of Ebenezer Scrooge (HCI, 2006), Facilitating Financial Health (NUCO, 2016 2nd Ed.) and Wired For Wealth (HCI 2009). Rick has been a columnist for 30 years for several South Dakota newspapers and is the author of hundreds of articles and whitepapers.

His work as the co-founder of Onsite’s Healing Money Issues workshop, was featured by ABC News’s 20/20 in 2009 and in Wynonna Judd’s book Coming Home To Myself, (New American Library, 2005). The Wall Street Journal, hailed this work as “an innovative effort that combines experiential therapy with nuts-and-bolts financial planning.”

Rick has served on several national boards and is a founding board member and past Chair of the Financial Therapy Association. He is on the faculty at Golden Gate University where he serves as a Distinguished Adjunct Professor and instructs the Facilitating Financial Health graduate course.

In addition to earning the CFP® designation in 1983, Rick graduated from the American College, Bryn Mawr, PA, in 1988, earning the Chartered Financial Consultant (ChFC) designation. He obtained his master’s degree in personal financial planning in 1999. 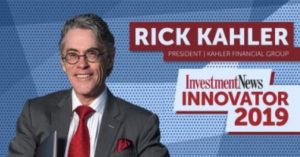