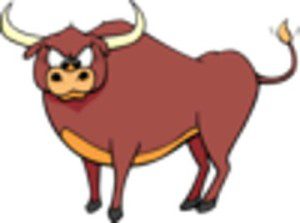 So why hasn’t this bull market gotten more respect? For one thing, the S&P 500 is down 7% from its record highs in May 2015. There have been two separate drops of more than 10% between then and now. And the profit levels of American corporations are down 32% from a record high set in the third quarter of 2014.

Perhaps more importantly, the rise has been gradual, and the recovery from the Great Recession has been incremental and below the recovery rate from previous recessions. Wages have barely kept pace with inflation, which means that many people don’t feel any wealthier today than they did seven years ago. And investors who didn’t trust stocks, who bailed every time the markets dipped or who sat on the sidelines waiting for a clearer sign of recovery, are NOT wealthier than they were back then.

The truth is, only a few staunch investors have really benefited from one of the steadiest, longest bull markets in our history. Instead of celebrating, most of us are keeping a wary eye on the future horizon, doing what we humans do best: looking for the next thing to worry about.

Beware the Bogus IRS
Looking Backward at a “Perfect” Investment