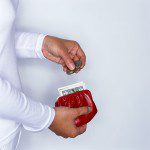 The “Fight For $15” is gaining national attention and becoming an issue in the presidential race. Both Bernie Sanders and Hillary Clinton have expressed strong support for a national minimum wage of $15, more than double the current $7.25.

To compare the purchasing power of a $15 minimum wage, I adjusted the wage for state and local taxes and for the cost of living, using data from the Council for Community and Economic Research as presented by the Missouri Economic Research and Information Center. (You can see the complete rankings with and without adjustments at the end of this post.)

I selected Washington DC as my base location for comparison, as it has the second highest cost of living in the US behind Hawaii. Washington DC is also representative of the cost of living and taxes in many major metropolitan areas, where the drive for a $15 minimum wage seems strongest.

Clearly, while a $15 minimum wage may be reasonable in Washington DC, a flat $15 national minimum wage is incredibly unfair, as it does not take into consideration local variations in COL and taxes. Currently, 51.1 million workers earn less than $15 an hour. Forcing rural small businesses to raise wages as high as an equivalent wage in DC of $26.60 will cost many employees their jobs and raise costs for everyone.

The money to double many worker’s wages wouldn’t simply come out of profits, as many businesses don’t have enough profit to absorb the increased costs. Nor would it realistically come from just raising prices. Higher prices would carry a double whammy: both negating the raise many just got and meaning fewer consumers would choose to purchase the product or service.

Instead, a $15 national minimum wage would make jobs even harder to get, as employers would necessarily need to streamline, outsource, and hire only the most talented workers.

A federal minimum wage is a floor, not a ceiling. Of necessity, it needs to accommodate the states with the lowest cost of living. States need to remain free to set their own minimum wages according to the needs of their own workers. 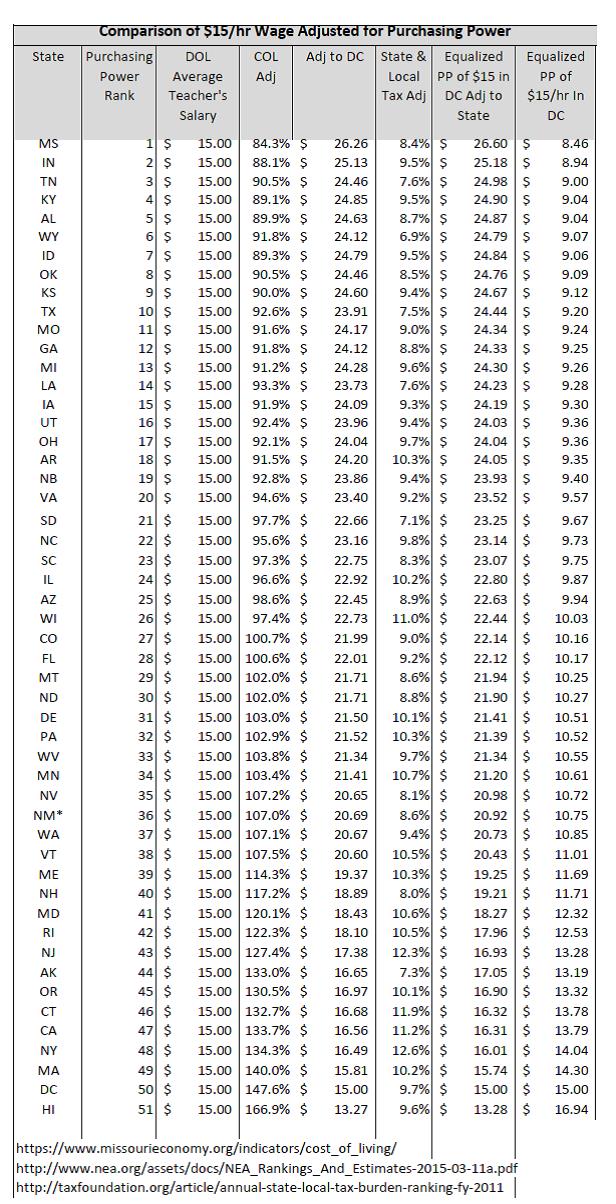